The Hoffmannsgroup is best described as a group of venture building companies.

Apart from these 5 core functions we also use our existing and historic businesses plus our network of business partners, to deliver what we refer to as “Traction Capital”. We do whatever it takes to get these new or existing businesses buzzing.

We love working with tech, but usually that is simply providing the glue for the strategy.
We build businesses for ourselves or for others.
We also get involved in existing businesses, which needs a jolt of creativity, networking, funding or something else.

Joyn is a digital loyalty and communication platform, while Coyn represents the backend monetisation of these communities. Joyn is a tool for community owners to engage easily with their members and fans.- JOYN

We believe in Metcalfe’s law for businesses. One thing leads to many others. 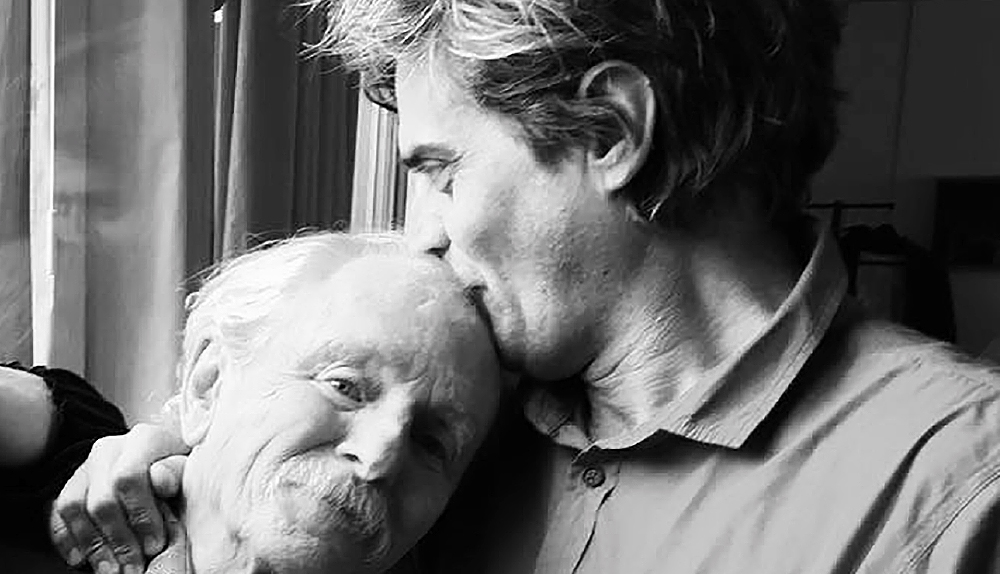 Carel Hoffmann started a career in engineering but veered completely into a different world by launching the world renowned OppiKoppi festival. From there he progressed into building various companies in the South African event landscape. Eventing eventually lead to him starting his own ticketing company which eventually was named Plankton. From there, he also expanded into merchant management and cashless event controls.

The eventual aim was the control and monetisation of communities, which is where the link Jo Booysen came back into play after a meeting of minds in 2016. Since then, Jo and Carel have the following products in incubation / construction: Traveljo (tourism tech conglomerate), Joyncards (Digital membership), 1Shott (Industrial level OTT), Deepspace, Govchat and much more.

Hoffmannsgroup acts as a vehicle for acquiring strategic companies under one holdings company. This enables independent, but interconnected businesses to provide services to one another at breakneck speed and at minimal cost. Apart from acquiring and scaling existing businesses, Hoffmannsgroup also serves as a start-up incubator, and constantly aims to create new disruptive businesses and opportunities.

Tickets and services for parks and attractions. (Incl Sanparks) 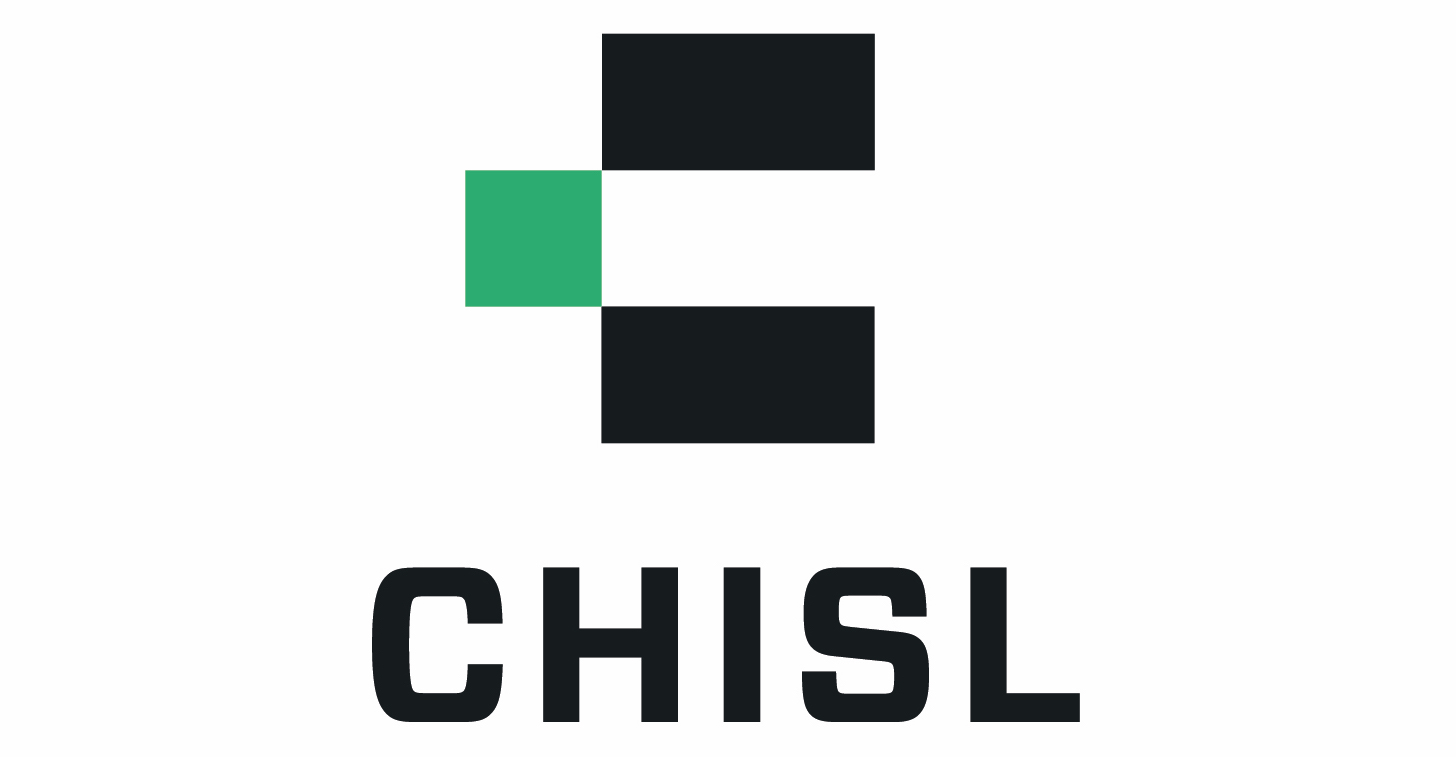 Over the Top Tech for B2C communities